Today is my first day of my third trimester, which means I am 27 weeks, aka seven months pregnant. So I thought that I would post some pictures before the next few weeks fly by.

Lucy has been working on her photography skills lately and managed to capture the only profile shot of my pregnancy so far. She missed my head, but I don’t think that is what people want to see at this point. Here I am at 26 weeks and one day. Lucy took this picture last Tuesday. Otherwise, I am the photographer, so I never show up in any of the pictures.

I sort of wish that I had been charting this pregnancy all along, because I instantly felt a lot bigger. With Lucy, she felt more like a beer gut for many months. And really, I wasn’t even showing at Christmas when I bought some maternity clothes. My frame hid Lucy well. But with this little boy, I was sticking out just below my ribs before I was telling anybody. While this is not my favorite shot of me and my dear old friends, it does demonstrate the progress of my belly’s early arrival. Prior to leaving DC, I was in the best shape of my life thanks to a walkable lifestyle I sadly left behind. Plus I had been doing lots of exercises for my back and posture. So I can tell a big difference at this stage in early November.

I was so desperate to find my maternity clothes, which were deep in a closet at mom’s house. I finally found them in early January, but it was too late. I couldn’t even fit in my staples from last time. Fortunately I had bought more maternity clothes in December, so I have had some clothes to wear. But last time I mainly just wore looser fitting items even up until April! April? Sigh.

These are pics from my Lucy pregnancy. Do I look different this time? 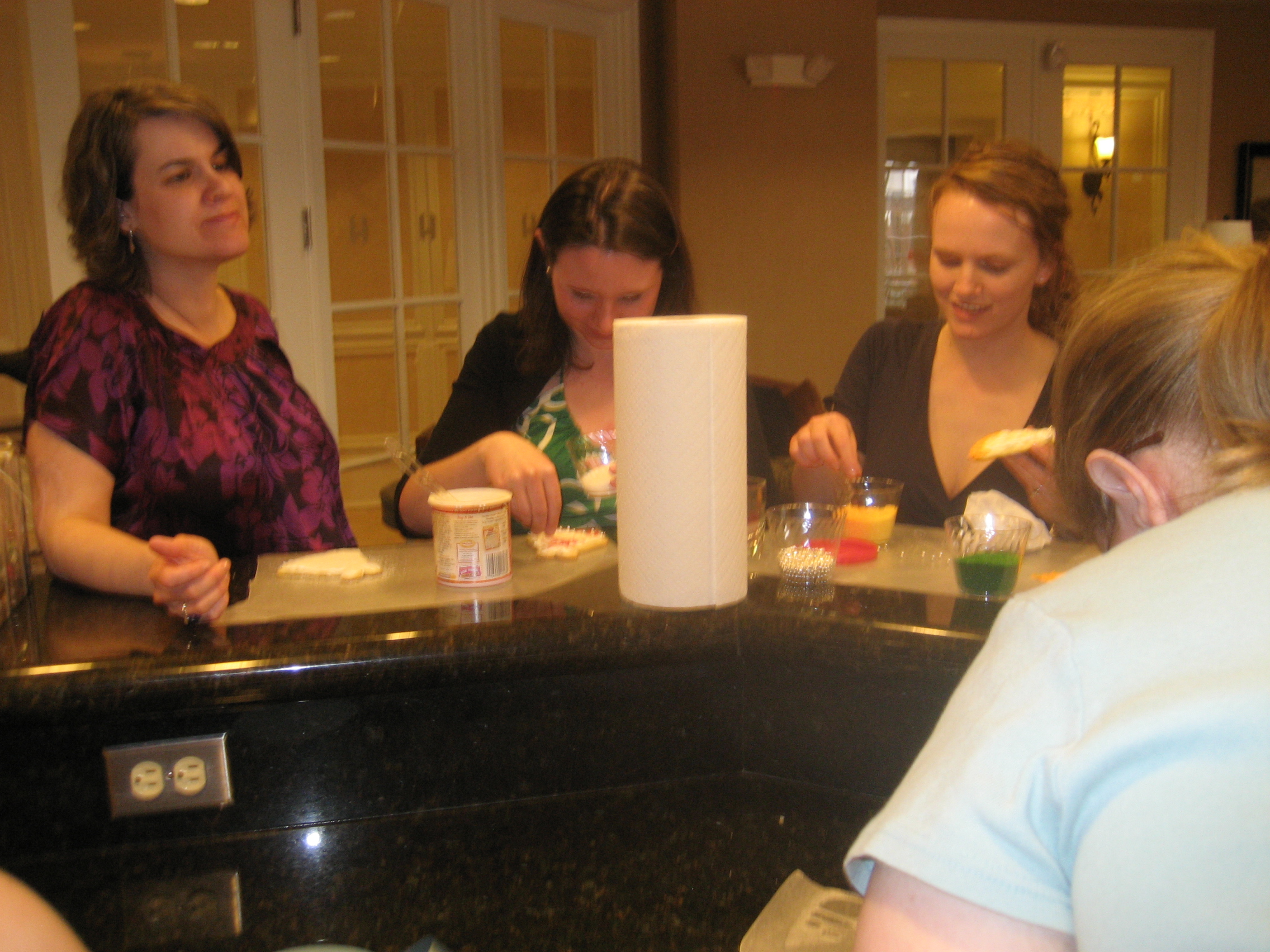 I know that this shot shows you nothing. But look at how uncomfortable I am here! I am feeling a lot better this time around thanks to Nancy. I hope I am not quite this miserable in five weeks. We have a couple of trips planned in the next month! (This shirt doesn’t fit me now at 27 wks, FYI.) 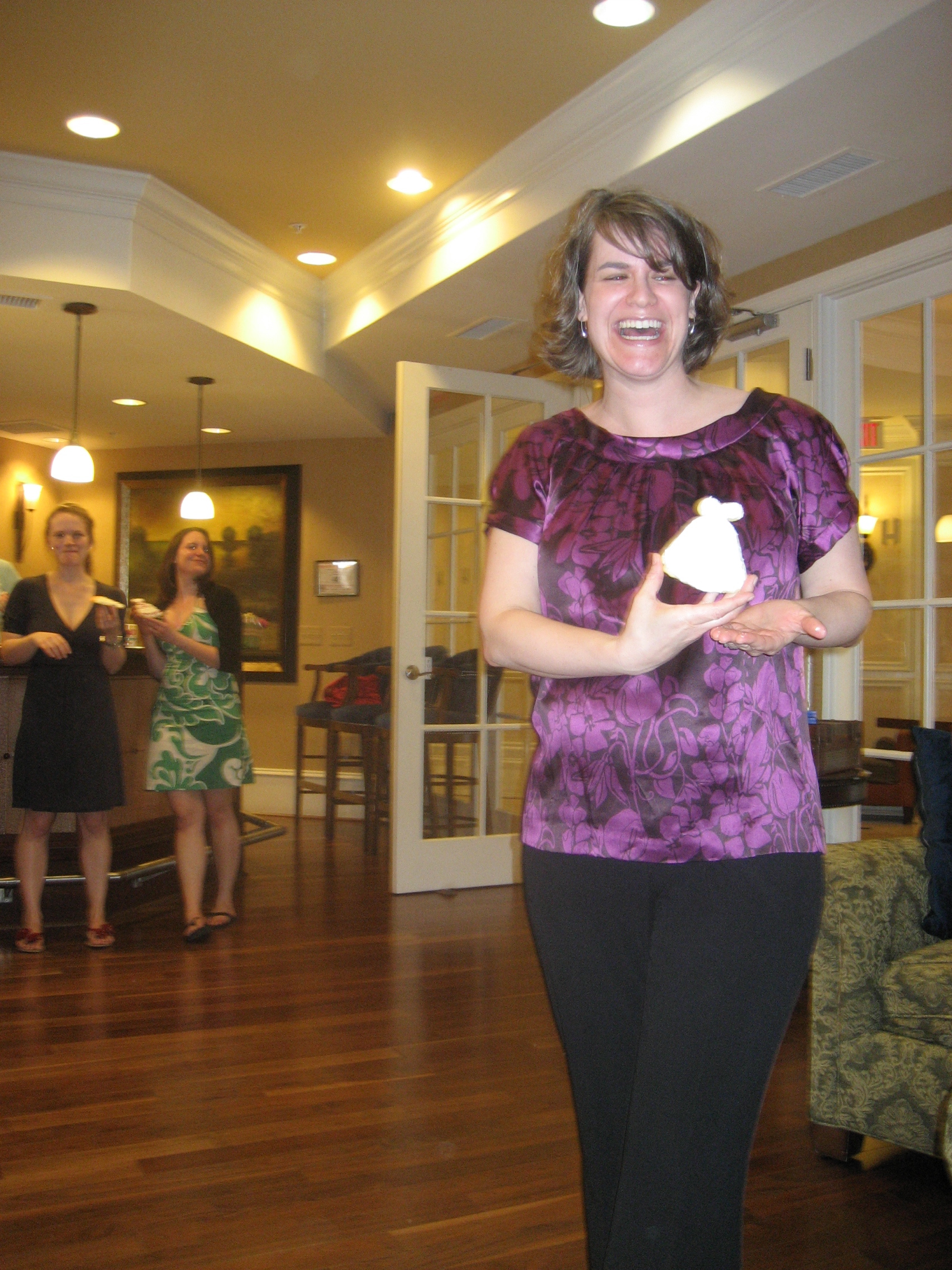 And at nine months, which is not too far from where I am now! I think that I have “dropped” here… maybe. And here, it is… the day before delivery. That girl was tight as a tick in there. No wonder she wanted to get out.

Now last time, I was not obsessed with drinking water. I did drink some water, but I mainly ate clementines and cereal. I had no idea that I was chronically dehydrated at the time. After we ended up in the ER around the age of 18 months, I am all the more wiser to the wonders of water. I got an IV and it was the most miraculous thing that has ever happened to me! I had more energy than ten cans of Red Bull. I would start my own hydration bars if I were a gazillionaire.

At my second ultrasound, I learned that I have an anterior placenta, which means my placenta is connected on my stomach side. My midwife told me that was fine, but I would likely not feel as much movement until the baby was a lot stronger. I thought nothing of it until I googled it, which was a mistake. Well, not really, because it led me to this Spinning Babies web site that tipped me off that there is an unproven chance that the baby might be face up. I have already lived through that before, even if it was deemed a Holy Moment. So when I read to drink plenty of water, I started drinking 99 oz a day for the last 45 days. I am determined to give this baby lots of room to swim. And based on my size, I am hoping that it has worked. So if you share a meal with me, you will likely see me studying my water glass trying to guesstimate the serving size I consumed during the meal.

One of my goals is to spend some time with this Spinning Babies web site over the next month or so. But I never want to sit down at the computer. Ever. So we are excited to purchase a new laptop as a Valentine gift for us after finally facing the reality that we both have some work we need it for. My intent is to blog more and do some of those lingering projects that I have managed to avoid over the last several months.