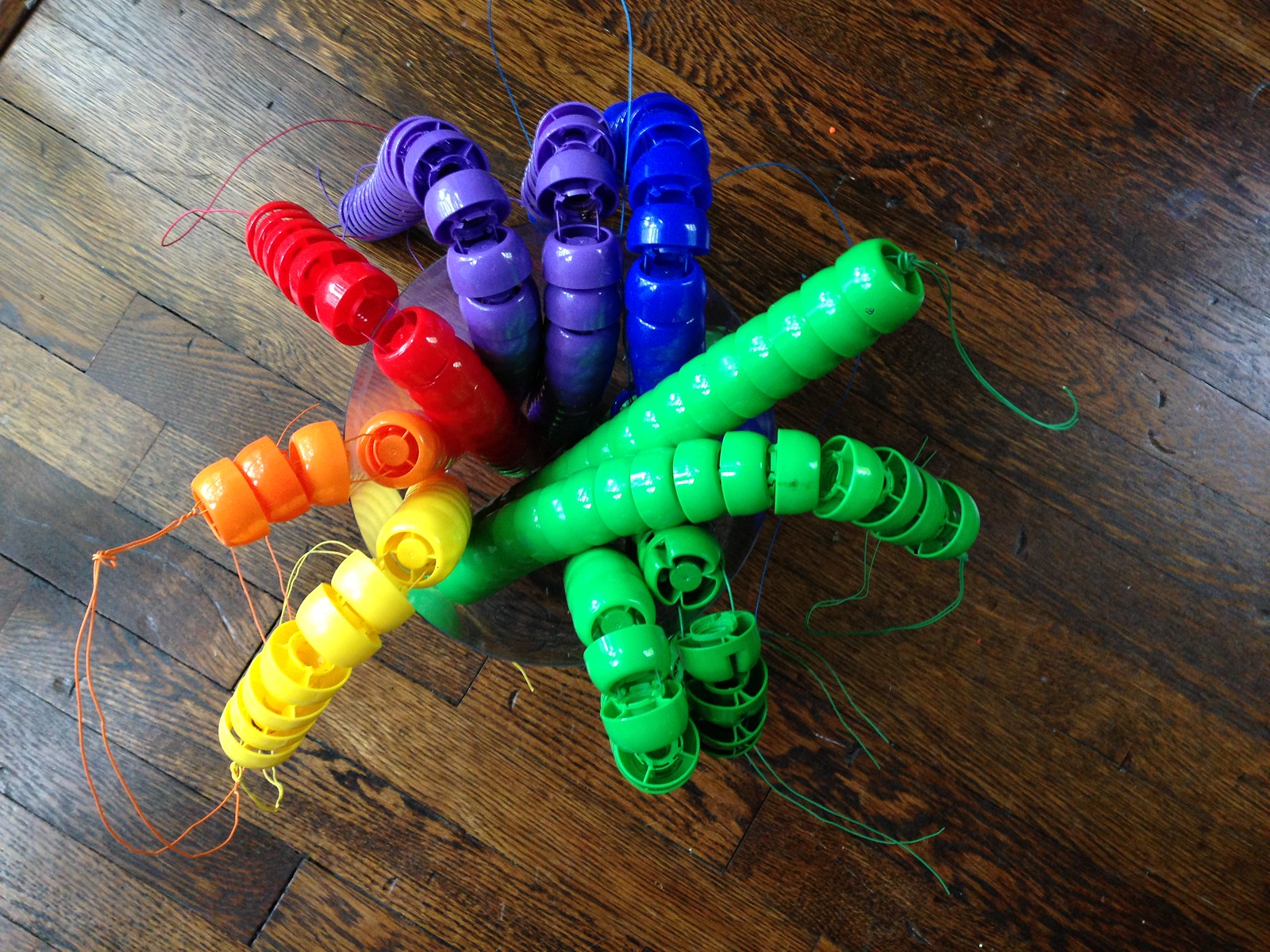 Stockholm: So Now What This morning I actually worked on the first of the three final art projects I hope to complete before the end of September. It took me from September to July to make four, so I may be a little ambitious attempting three in one month. Plus I am trying to finish up my website in the next week and start a new fifteen piece project. So nice to be busy with my art.

Even though this is my fifth piece, I have already decided it will be identified as the sixth city. Sixes keep popping up, like six colors and six music strips. So that’s what I’m going with. Stockholm is the sixth city on the tour of memories. Besides I didn’t pick them in chronological order anyway. So why not.

My materials for this piece are a departure from my usual materials of paper. I think that has left me wondering what’s going to come about with it. I keep reminding myself that I just have to start working with the materials and something always evolves. I’ve got a lot of self-doubt with this piece. I have no idea how it is going to evolve and if where it stands now is too far from where I started. What do stacked bottle caps on telephone wire have to do with Stockholm? Quite frankly, I’m still trying to figure that out.

Originally I wanted this piece to be a collaboration with Lucy. We painted our circles on watercolor paper. And while they were lovely, they were far from vibrant. I could have picked a different form of paint, but instead I decided to skip that step. In general, my ideas seem to get stronger the more elements I shed from the project. After Ceci laughed at my response to our paintings, she pointed out I was being too controlling. So maybe this is not a collaboration piece after all.

Now that I’ve moved on, I found the materials very satisfying to work with. Lucy and I collected the caps for Oliver’s baby food pouches. He never ate any baby food from a jar. Just the squeezable pouches that he could use to feed himself. We started collecting them after watching the documentary Blackbirds, Bottle Caps, & Broken Records on Bryant Holsenbeck, who started The Scrap Exchange. She goes into schools and creates amazing installations with kids using bottle caps.

Lucy and I did sort the colors of the caps together. Although even that was a challenge. But once she finished playing with them, she did comply to the simple sorting task. I tried some different styles, but decided to just go with stringing them all the same.

I used telephone wire, which Susan gave me at the end of the 2008 Penland class I took. I love telephone wire. It reminds me of working with tissue paper. The material itself is so simple, but so vibrant and practical. And I loved how the caps perfectly matched the wire. Only the red was slightly off. Very fun and playful.

So now what? I believe I’ll start by hanging them along with some music box strips of an ABBA song. It’s six strips long. Without that six, I would probably cut it. So we will see.

A few weeks ago, I was scrolling through Facebook and read a post that said something like when dealing with grief, just do one thing and wait until God tells you the next step. That is exactly my creative process. But it always require me to complete the step, because very often I realize the project totally shifts gears from what I have in mind. And that is how I am eventually surprised by my work and learn new connections and ideas. I hope I’ll walk away with a deeper understanding of how my trip to Stockholm impacted me seven years later.