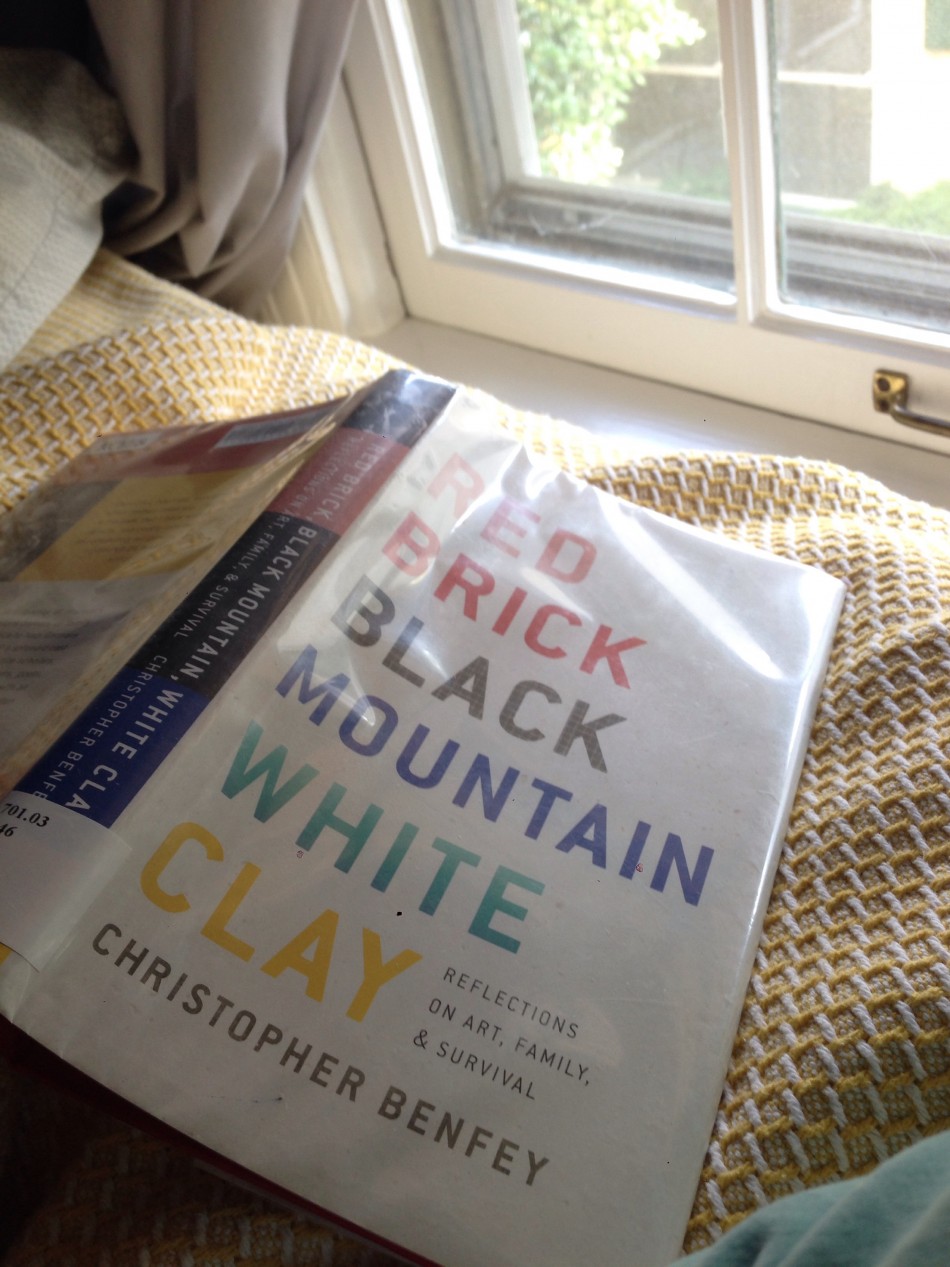 Since the mid-nineties I gave up talking to really weird people out in public. I was like a magnet. A sweet, Southern country girl that would be easily duped into anything. That wasn’t really the case, but that’s what people assumed as soon as I opened my mouth. And finally I just shut down and kept my eyes straight ahead, you know, like eighty percent of the population.

{I wrote this post after visiting Florida in August and just found it in my Draft Box, along with several others that are pending.}

Earlier this month while we were on the beach, I decided to discard those old rules and ask the treasure hunter just what he was look for and what he had found. Aside from me being the palest person on the beach AND in long sleeves, he was the next most unnatural person there.

We had a nice chat. He found a green quarter from the Seventies. I was able to help him out. It was actually from 1978. We also discussed the physical beach. There was a huge drop off, which I had only seen at Kitty Hawk before. I wondered silently if it was some disastrous effect from climate change. He told me it was because of a shift in winds. And when the beach looked like this, bounty chances increase dramatically. The conversation was quite satisfying and I am open to chatting with the public once again.

Today I finished my new favorite book, which I have been devouring since our return a few weeks ago: Red Bricks, Black Mountain, White Clay by Christopher Benfey. I have seen it in the library since it first came out a few years ago, but I thought it would be boring because of its historical nature. But I love the romance of Black Mountain College and took a Josef Albers class as relayed by Ati Gropius when I was pregnant with Lucy in 2009. And that is only one element of the narrative where our stories overlapped.

Memoirs have long been my favorite narrative. But this book confirms that I like a much narrower form – one that seeks the truth and understanding from past generations and loosely creates constellations out of highlights from along the way. In fact I’ve thought a lot about constellations this summer and named my small field notebook just that.

Accrording to our morning conversation, Henry says that “A constellation is a structure imposed upon the stars by a third party.”

This quote from the Epilogue took my breath away:

from section 19.
When I stayed in the house in Wilmington, (NC,) I had a different fantasy, I wanted to be the man with the metal detector who walked up and down the beach early each morning, his awkward apparatus swinging from side to side. Like a robin listening for a worm, he would stop periodically and dig down into the sand with a sharp stick. I imagined the riches uncovered in this way: doubloons, silver dollars, wedding rings.

He was a dowser of sorts, as I saw him, a feng shui artist, diving his place in the world and seeking an auspicious alignment of earth and stars. The zigzag path he traced over the sand was determined by unseen forces underground, the chance pattern of previous visitors and voyagers. From these soundings in the sand, I could imagine him piecing together a fragmented narrative of sorts, reaching back to Sir Walter Raleigh, perhaps, and forward to the most recent bride on her honeymoon, who had rashly removed her wedding ring for an impromptu frolic in the waves.

I can see now, that some such divination has been my purpose in this book all along. My pen has been my metal detector, and I have been digging, as patiently as I can, for evidence of my family’s passages, in art and in love, as they pursued their own lives across many generations, living and surviving. A snuffbox, a stamp album, a rust-colored pitcher, a handful of white clay – these things carry their stories with them.

A mysterious passage on the questing and magnetic tendencies of human beings by the seventeenth-century poet Henry Vaughan comes back to me unbidden:

He knocks at all doors, strays and roams;
Nay hath not so much wit as some stones have
Which in the darkest nights point to their homes,
By some hid sense their Maker gave;
Man is the shuttle, to whose winding quest
And passage through these looms
God-ordered motion, but ordained no rest.