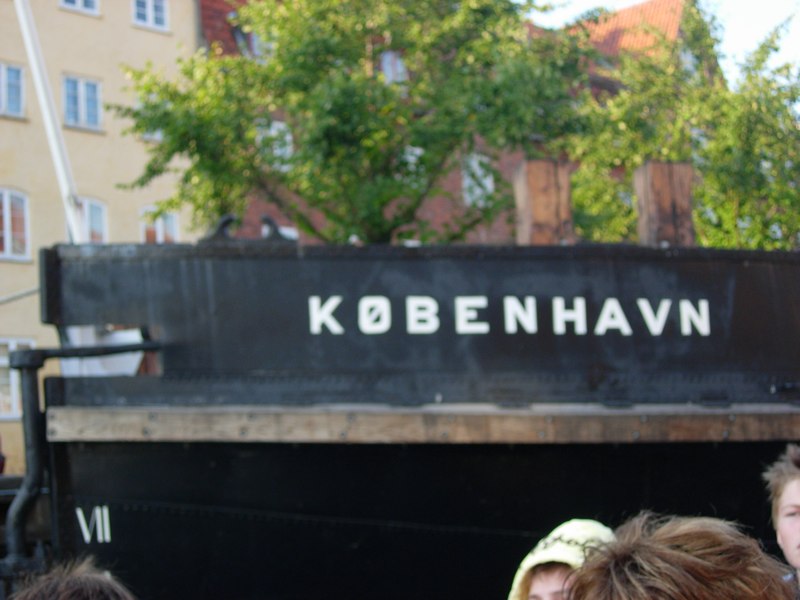 As I stated before, I decided that my next stop in my Souvenir Series would be Copenhagen. This is my fourth piece out of seven and today I started to worry that I would never figure out what to do next. My process is as follows:

I look back through this little notebook that has Barcelona written on the cover. I recorded a series of “golden seashells” for each city that I visited based loosely on the pilgrims traveling along the St. James Way during my 2006 trip. Then I look up the date I was visiting the next city in my journals. I recorded a timeline of each city at the front of my black journal. Then I find the date in the notebook and read any insight that I have about the place. Typically I have some materials I am attracted to and then I do one step and get the idea for the next step once I completed the previous one. This series is an exercise of me listening to my inner-muse. I don’t think that I have ever relied so much on this process before in a series like this. I am keeping the faith that I will have seven pieces completed by my late July opening.

This week, I sat down with my journals from Europe only to find nothing there. I barely mentioned that I had added the Flowmarket in Copenhagen to my Barcelona journal, but that was it. Hmmm…

What I did read was about heading back to DC after my six week sabbatical. I was in a time of transition. I was finishing up six years with NECTAC and starting MerriMail, which lasted a couple of years. I was writing about how to create a schedule for myself and all that I really wanted to do was paint. Now at this stage of my life, I really want to paint. But I never paint because it is so messy and I am never far from four little hands.

I also wrote a lot about writing. I wrote so much while I was on this trip that my right hand would ache at the end of the day. Stories about my Memaw were pouring out in complete sentences. One time I was walking home from the train station and the stories kept flowing well after I had put the pen down. It was like I was taking dictation. I still continue to write daily, much more regularly than I create art. But I haven’t tried to write anything beyond my typical journaling in some time.

And then I kept reading about wanting to teach art and how my thesis on art and play was so important to me. The idea of having an art school came up with my last piece in this series – Eighty Envelopes. But I skirted around it by creating a piece based on something I was taught while teaching at Paper Source.

All of a sudden, the idea of teaching became a nagging feeling. So I asked my Facebook friends if they would be interested in taking an art class. I received a resounding yes! So there you have it. I am going to start teaching classes this summer. First things first, I need to update my web site so that I have a place to write the class descriptions and then I will be able to tell you what I am going to teach.

This morning, I wrote about how this all unfolded yesterday. And I think I was afraid that I had misinterpreted this art series. Maybe there wasn’t a fourth piece. And like that, I know what I am going to make. My next piece will be called Packaging Peace. More details to follow.

And my web site may be down for a little while, but I have shiny new theme already picked out. Wish me luck.