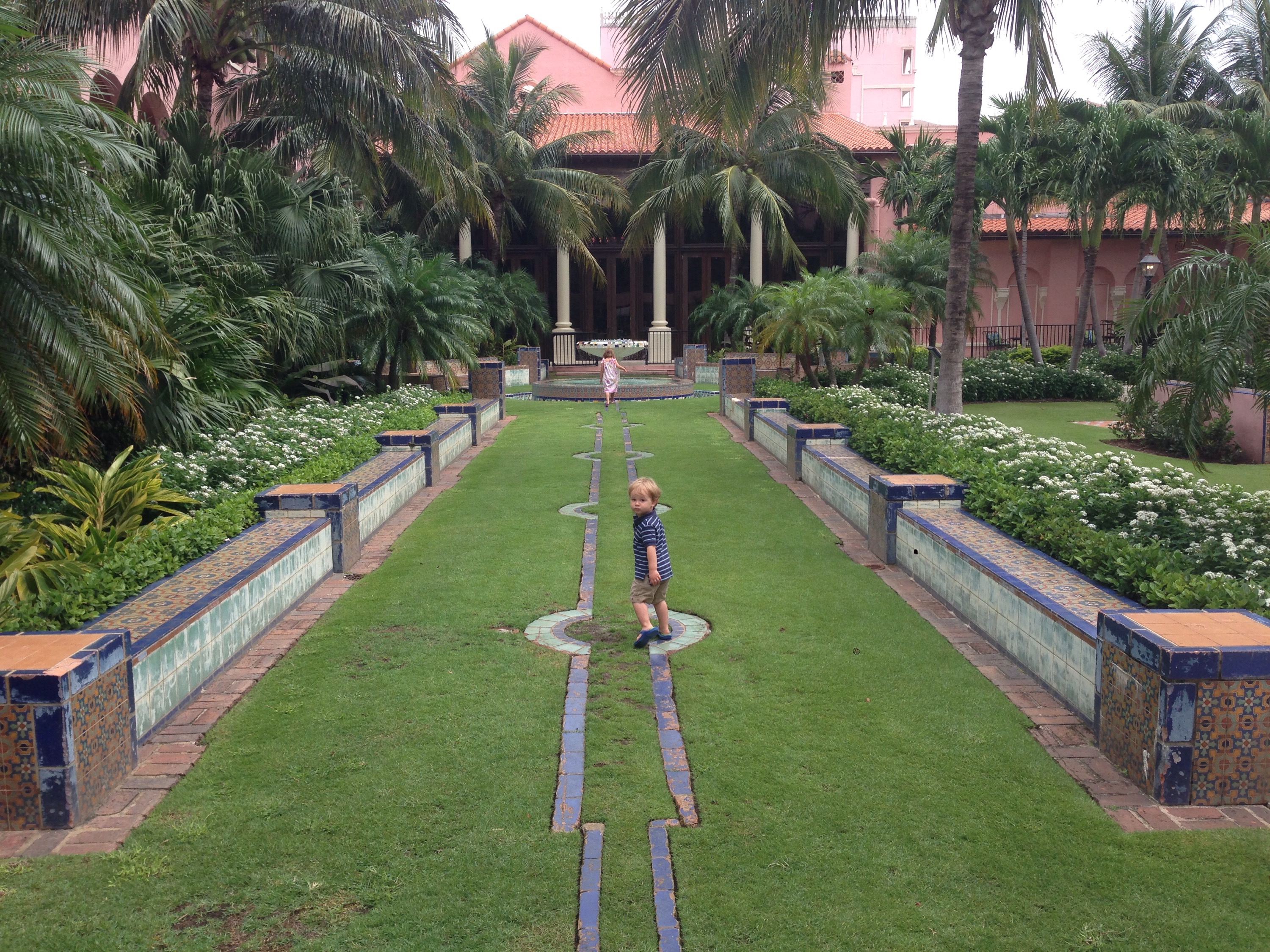 We are back from over a week in Florida for our biannual family/work/family vacation. 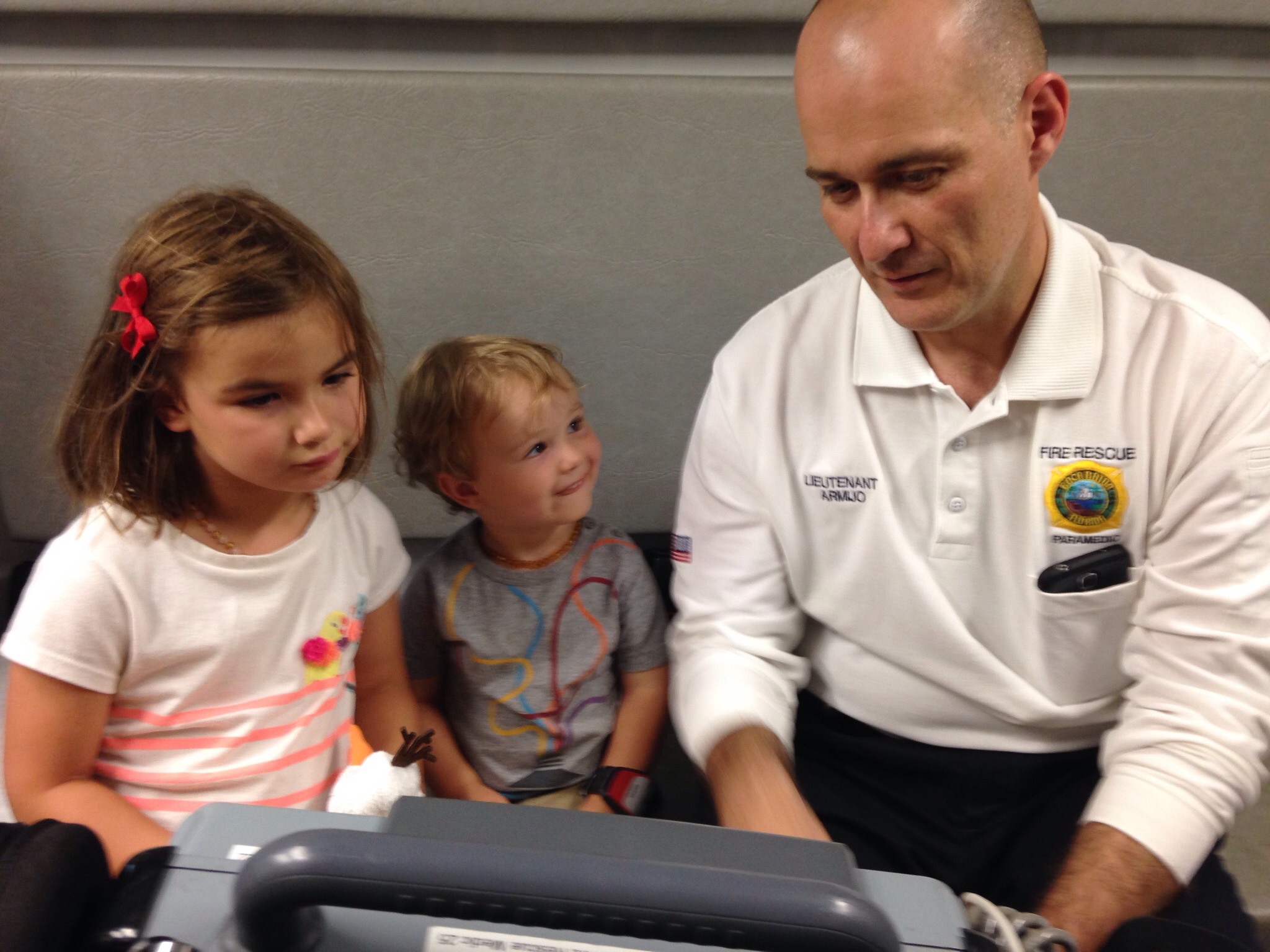 I have long suffered from PTSD after numerous sunburns on the beach. But this is the year I embraced the long-sleeved rash guard and my life has changed for the better. Not only can you skip half a bottle of sunscreen, but the shirt actually keeps you cool. For the first time, I realized the joy of summering in South Florida. I even went to the beach at noon one day. And we did suffer, but only because nap time was postponed until too late.

I think most people go on vacation to take a break, but for me it was an opportunity to feel productive for the first time in a long time. Maybe since April. Definitely since April. I made headway on three major projects I had been mulling over in my mind. It reminded me a lot of being mentally pregnant with creative triplets. (I by no means want to undervalue the efforts of anyone who has carried multiple children.) I told Henry I had a couple of different projects I wanted to write, but I had no idea which was going to say what. Finally I became so uncomfortable that I started working in the midst of five other people swirling all around me.

And it was invigorating.

Plus I mapped out what I need to add to my web site and the remainder of the dozen projects I would like to develop over the next quarter. 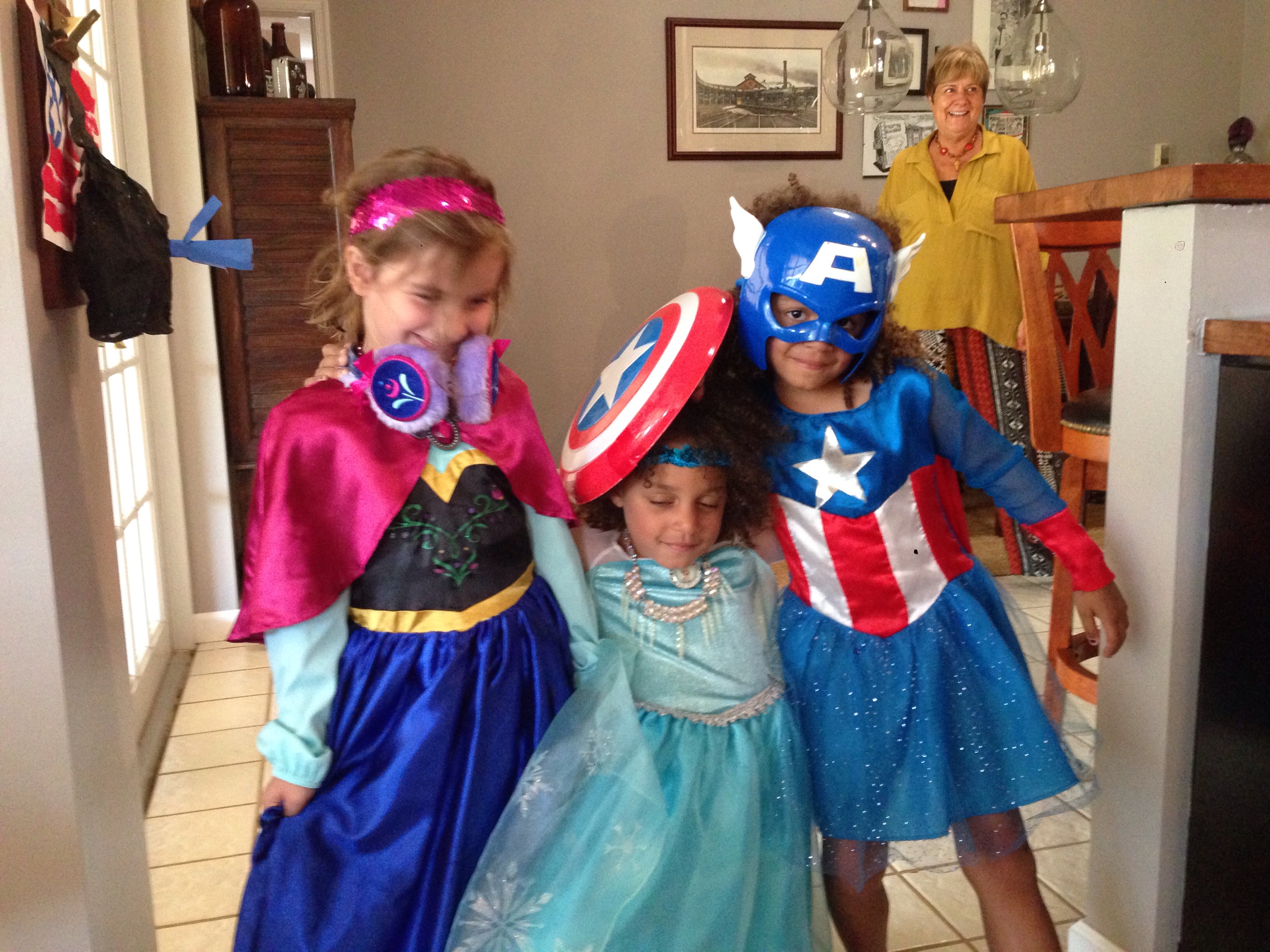 So I’m back and ready to round out the summer and brace myself for the early school day once again.

I think I was the most challenged in our family from kindergarten and having to wake up before 7 am for the first time in twenty years. But this morning, I embraced 7 am and headed out for coffee before my family rose. I felt great. BUT I was NOT prepared to entertain with my Southern accent pre-coffee. The barista took my order and headed straight back to tell the manager to come meet me. It is a church-run cafe, so he was the preacher. And I was smiling, of course. But it was a challenge. Apparently my “café con leche, semi-sweet” was extra syrupy. Perhaps that also helped out with the warning ticket on the way home. Yikes!