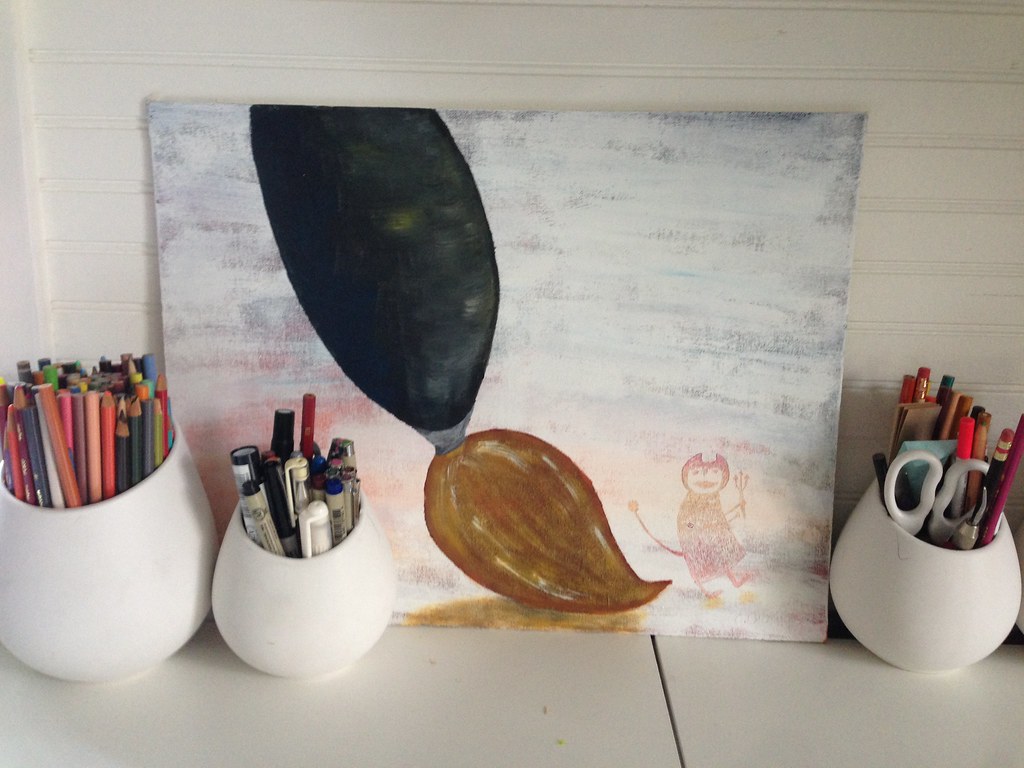 Caroline with Lucy and Oliver

Caroline Rutledge Armijo is a mixed-media artist, environmental advocate and mother, who lives in Greensboro, North Carolina. Her work incorporates her concern for environmental issues threatening her home community – coal ash and fracking. She advocates for Residents for Coal Ash Cleanup based at Belews Creek, NC and Alliance of Carolinians Together (ACT) against Coal Ash.

In 2012, Caroline moved “almost” home to Greensboro, North Carolina after living in Washington, DC’s Chinatown for seven years. Caroline is the ninth generation of her family to live in Stokes County, NC, which is a little less than an hour away. She primarily works in book arts, collage and paper sculpture. Her work focuses on personal history, spirituality and the environment.

Caroline’s call to first speak out against coal ash in 2010 has evolved into an active full-time volunteer position with Residents for Coal Ash Clean Up, which supports the Belews Creek Community, and ACT against Coal Ash, a state-wide alliance of the communities hosting fourteen Duke Energy sites, and Lee and Chatham Counties, which are receiving the ash in landfills as part of Duke’s clean-up settlement. She has worked with several environmental non-profits, including Appalachian Voices, Clean Water for NC, NC WARN, Moms Clean Air Force, Clean Air Moms Action, BREDL, Earthjustice, Southern Environmental Law Center, and the NAACP. She has also been a featured speaker on related webinars, including one hosted by the NIEHS Superfund Research Program as part of UNC’s Well Empowered Community Program. She has been interviewed for several documentaries, including the Climate Listening Project. Caroline has also initiated collaborations and dialogues with experts in all fields of coal ash remediation, from the Center for Composite Materials Research at North Carolina A&T University to companies in the cement industry. Her primary focus is to share the communities’ stories, keep the faith, and focus on a vision for solutions for all of the stakeholders involved with the coal ash issue in our state and nationwide.

Caroline’s work has been exhibited at CODEX Book Arts Fair in San Francisco, the Pyramid Atlantic Book Arts Fair in Silver Spring, Maryland, and the Hybrid Book Conference and Fair at The University of the Arts in Philadelphia, among other venues. While living in DC, Caroline regularly exhibited in her gallery space and working studio at F St. Arts in downtown Washington DC where she was a member of the Downtown Artists Coalition. A piece in this exhibition, “Tobacco Rug,” received Honorable Mention in NPR’s Studio:360’s Material Mashup in Februrary 2011.

During her time in Washington, Caroline was also the artist-in-residence at Calvary Baptist Church. She collaborated with Pastor Amy Butler to create several paper sculptures that were featured during worship. She also led the congregation in art activities. In 2008, she co-led a retreat in New Orleans to help St. Charles Baptist Church discover their needs in their search for a new minister. She was the featured liturgical artist for Feast: Festival of Word, Table and Image, hosted by the Virginia Baptist Women in Ministry in May 2009. In addition, Caroline has taught numerous workshops and led group activities at the Paper Source, the Textile Museum, The Scrap Exchange Creative Reuse Center, the Horizons Club after-school program for DC teens, and Star Light Ministries.

Caroline received an MA in Liberal Studies from NC State University 2004, focusing on cultural institutions and lifelong learning. For her thesis, she wrote a book on art and play, which explores the work of six modern artists as an evolution of each artist’s childhood interests. She received her BA in Journalism with a focus on advertising from the University of North Carolina at Chapel Hill in 1996, and has worked as a graphic artist, web designer, and marketing and production specialist, at several institutions including UNC-Chapel Hill, Duke University and the state of North Carolina.

Caroline dedicates most of her time to her two young children, Lucy and Oliver. She enjoys watching them create their own art with her husband, Henry, a dean at Elon University School of Law.