In non-baby-related news, we had a second major life goal met on our hallway this week. Congratulations to Rocky for making it to all fifty states. Maybe we can join him in Hawaii for the completion of his second goal. 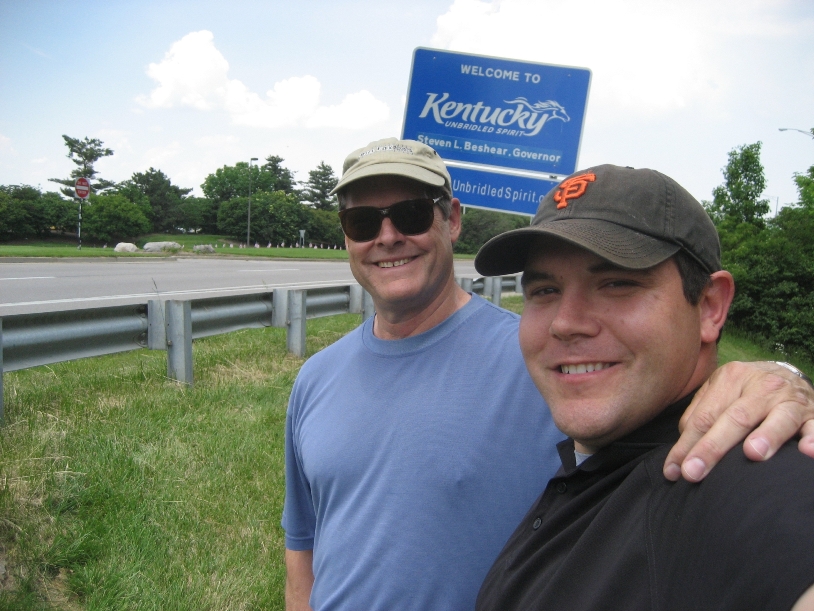 When you reach the age of 29 and send an email out to your friends and family about a life accomplishment it’s more than likely to announce you’re getting married, having a kid or some big promotion you earned at work. However for anyone that knows me that’s obviously not the case. This email is about the dream of a 13 year old Rocky Fox finally being fulfilled. 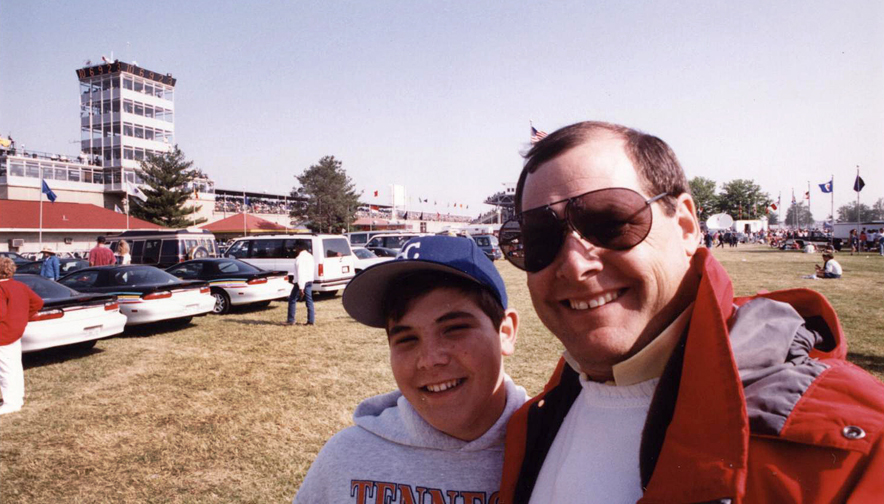 As many of you know, while on a trip to the Indianapolis 500 with my dad in 1993 he decided to drive the 90 or so miles down the interstate to Cincinnati and take me to a Reds – Braves baseball game. On that fateful day May 27th 1993, after driving from Indiana to Ohio I became enamored by the fact that you could drive from state to state so easily. Having grown up in California the idea of so easily crossing state lines was new to me.

Upon arriving in Cincinnati, my dad realizing my new found obsession kept telling me “look over the river, that’s Covington, Kentucky, it’s less than a mile away.” When my dad and I left the stadium (in the 8th inning), I assumed (as any spoiled child would) that my dad would quickly drive across the river taking me into Kentucky before heading back to Indiana, at most 10 minute detour. However Bill Fox “Didn’t want to get lost.” So instead he came up with some ridiculous rationale that I “saw” Kentucky and that counted. Dad, if that counted then I saw every state we flew over on the way to Indiana. Padding my “state statistics” like this was totally unacceptable even at the age of 13. 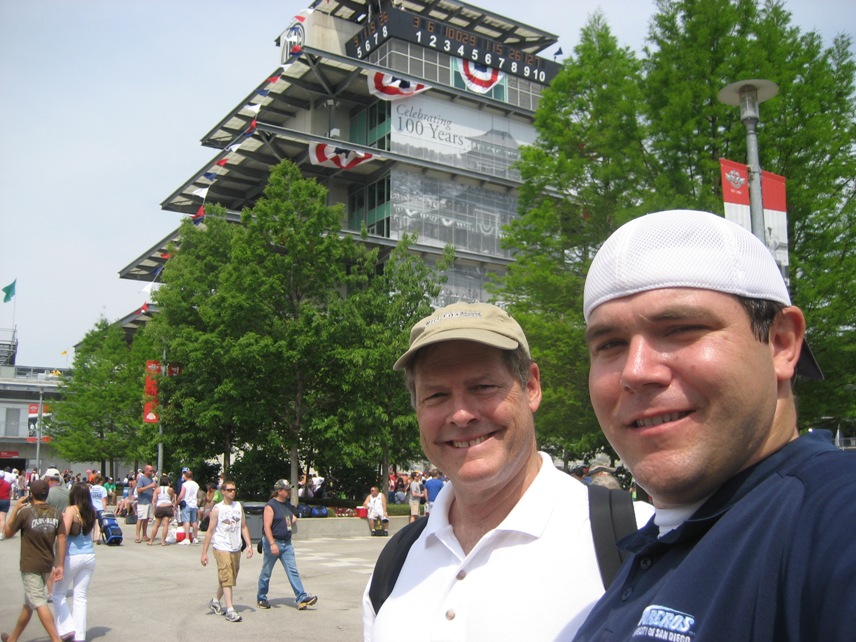 I vowed as we drove back to Indianapolis that I would not only make it to all 50 states but that Kentucky would be my 50th state and I would drive my dad across that river. Grated I’m 100lbs heavier, with a little less hair and a lot less Mossimo apparel but 16 years later on May 23rd, 2009 I made it to Kentucky (5,839 days late).

Needless to say making it to all 50 states was not easy. At times I questioned if getting all 50 states was possible, or even sane. The hotel I stayed at in downtown Detroit was at best unsafe, the drive through Navajo country on the way back from the 4 corners was eye opening and watching the Giants blow playoff games in Florida was heart breaking.

The quest has required multiple girlfriends, a ton of friends, endless rental cars, airline flights, hotel rooms and of course Rosemary Fox’s Visa card but I made it. Thanks to all of you who let me sleep on your couch, drove with me through Missouri in a thunderstorm, scheduled your weddings in places from Maui to Greenville, Maine, listen to me tell the Kentucky story at work or at a bar and were willing to accept that 700 miles driven in a day was more than reasonable.

Oh and thanks to my dad for fulfilling my dream and keeping his mouth shut when I drove us across the river.

I’ve included some photos and a sweet excel spreadsheet for you to enjoy during the work day. I’ve now also had my picture taken in front of 49 State Capitols. Expect another email like this when I finally make it to Honolulu.

PS: I’m now taking suggestions on new life goals to fill up the next 16 years of my life with a random pursuit.