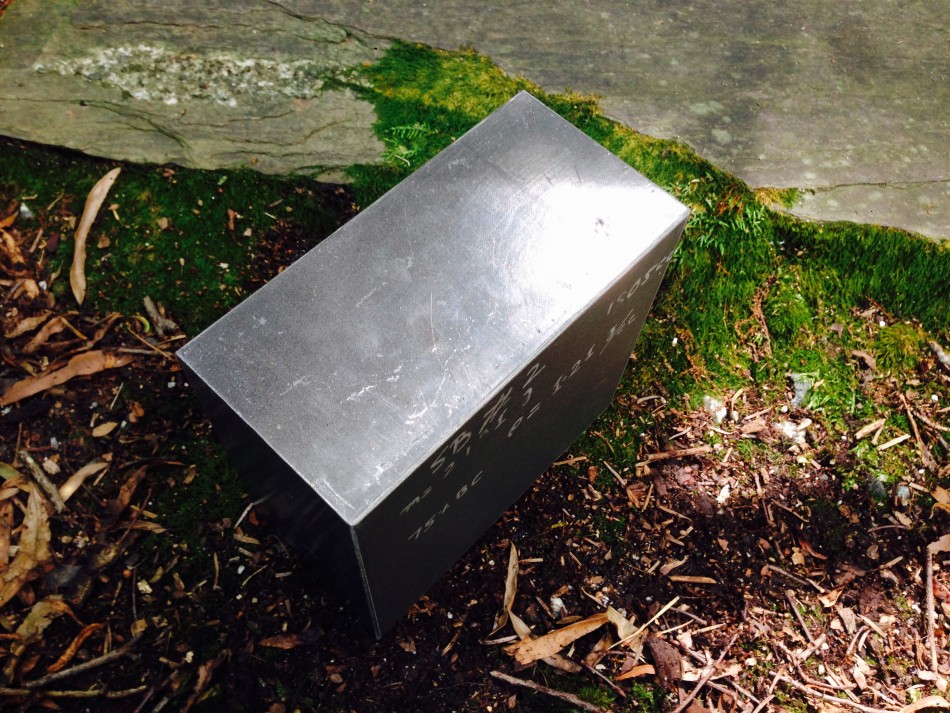 A Good Idea is Right Under Your Nose

Looking back to last summer as I take a coal ash idea with me to DC this week. #playin4climate

Last summer as I was pondering about how to resolve this coal ash situation, I came across these words of wisdom on the bottom of a coffee bag: “A good idea is right under your nose.” I cut it out and placed it on a coal ash ideas collage that has been hanging in my closet for the last year. Granted the collage is incomplete.

But today’s opinion piece from the Greensboro New & Record, based on a more in-depth report on a coal ash breakthrough, reminds me that perhaps we are that much closer to a solution than we think.

In June 2014, I read an article featuring a professor from NC A&T University who created Eco-Core, a material to be used in submarines because of its exceptional resistance to fire. I kept wondering about the project over the next eighteen months. I finally reached out to them in February. 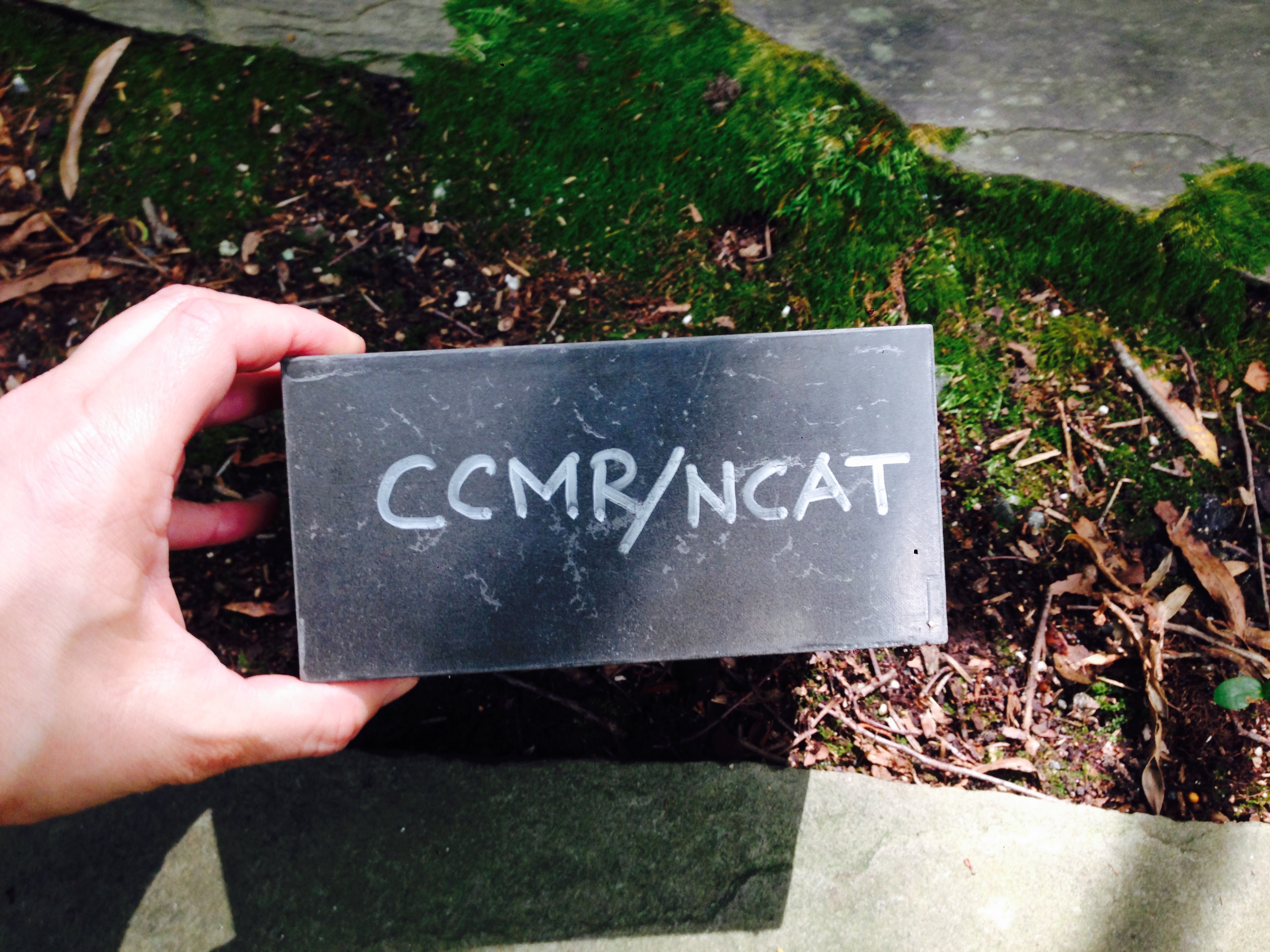 When I first met with Professor Shivakumar and Wade Brown, I told them stories of my loved ones from Belews Creek and about the illness and devastation found in all of the communities surrounding coal ash pits. Even though they had been working in the industry for fifteen years or greater, they had no idea of these issues. However they did have a new product, which can be molded and shaped into anything you can dream of! They were looking to create a wide range of marketable products, like chair railings or sound barriers. I loved that the lab reminded me a lot of an art studio. Yet, we had more serious matters at hand than art projects.

I asked if they could start with creating an alternative to the current landfill model. Professor Shivakumar said something beautiful about once you know the truth, you are able to find a solution. And so they started working on a prototype for a coal ash block, which can be created in any size, but ideally a half-ton to ton. But more importantly, the block can be ground up by manufacturers and reused as technology advances.

From what I have gathered over my years of advocacy, coal ash is safest in a solid state.

I do not like landfills because they cause a spike in pollution as the ash is excavated and transported long distances via trucks and rail cars. Plus landfills come with a built-in need for a leachate system that requires monitoring. And landfills are likely to fail, as the bulldozers that install the plastic barrier often puncture it during the installation process. Plus people really do not have a say as to when these landfills are placed in their communities. Their property values plummet, often followed by a decline in health. At the end of the day, it seems like an extremely expensive solution that still places our people and environment at risk. We can do better.

We demand a better way. 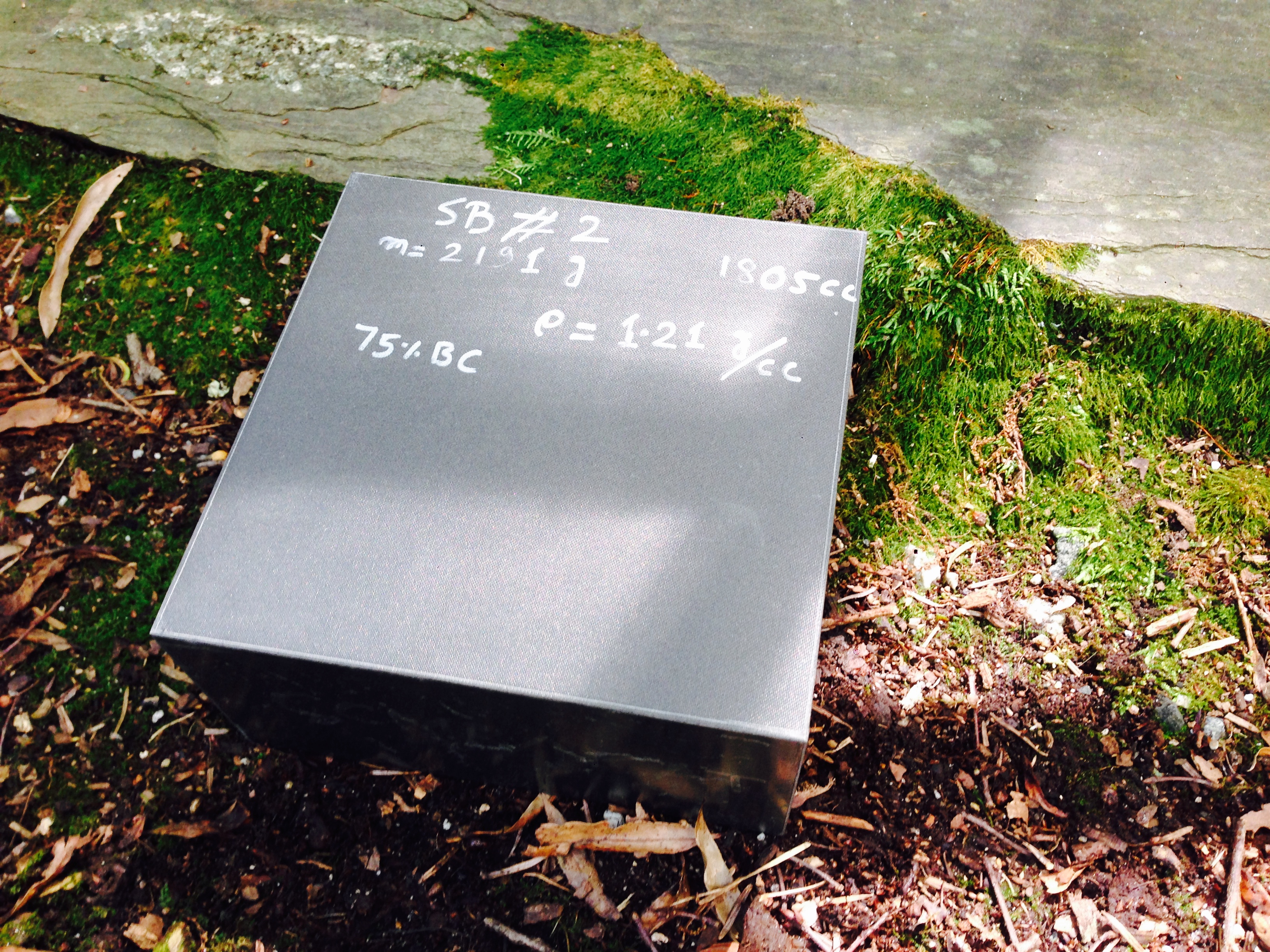 This coal ash block does just that. It eliminates the massive transportation needed to transport the 150 million tons of coal ash (in North Carolina alone) to off-site landfills in an unwelcoming communities. The blocks can be made and stored on site. There is no leachate. There is no need for long-term monitoring. Plus the ash, which seems like an overwhelming waste now, can be safely stored for reuse as a valuable resource. It provides both short and long-term solutions.

One night this spring, I woke up to write down a thought that came to me: We need to save these blocks. One day they will be more valuable than gold. At least one other person believes this is true.

Coal ash is an incredibly complex issue plaguing our world. Yes, the pollution will likely get worse before it gets better. But we know that ground water quality will improve because of the clean-up happening in South Carolina. I understand that this is just one of multiple approaches that must be made to address this issue. Perhaps wetlands, bioremediation, reuse in the cement industry, and other technologies combined together will result in a solution that will lead to the healing of these spaces and our people. I am open to exploring any and all ideas. My motto is expect the best, get the best. And if it costs less than the current solution (landfills), even better.

This week, we return to DC for Moms Clean Air Force Play-In For Climate Action. This time I am bringing with me a solution inspired by my son’s favorite brand of toys – Lego. Watching him play led to a good idea from right under my nose. (And often under my feet!) As we speak, Lucy is explaining to Oliver that this block is made of coal ash. It’s a pretty simple idea. Even kids get it.